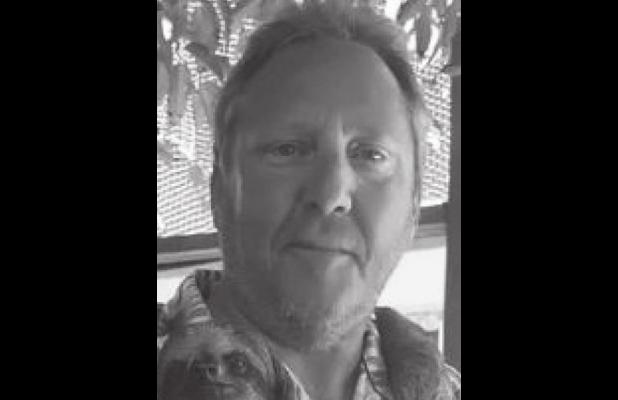 Craig was born to Gary and Fonda Kuhn on August 9, 1968 in Olney, Illinois where he spent his early years. In 1980, Craig moved to Colorado with his parents. In 1986, he graduated from Florence High School in Florence, Colorado. In 1988, Craig attended and graduated from the Heavy Construction Equipment School in Atlanta, Georgia where he earned an Associate’s Degree.

Craig was a self-taught artist in wood sculpture. His work is displayed in hundreds of Florida and Texas homes. In 2006, Craig and his parents moved to Texas from Florida. It was in Port Aransas that Craig discovered his skill in marine canvas and upholstery. He owned and operated CLK Marine Canvas in Port Aransas.