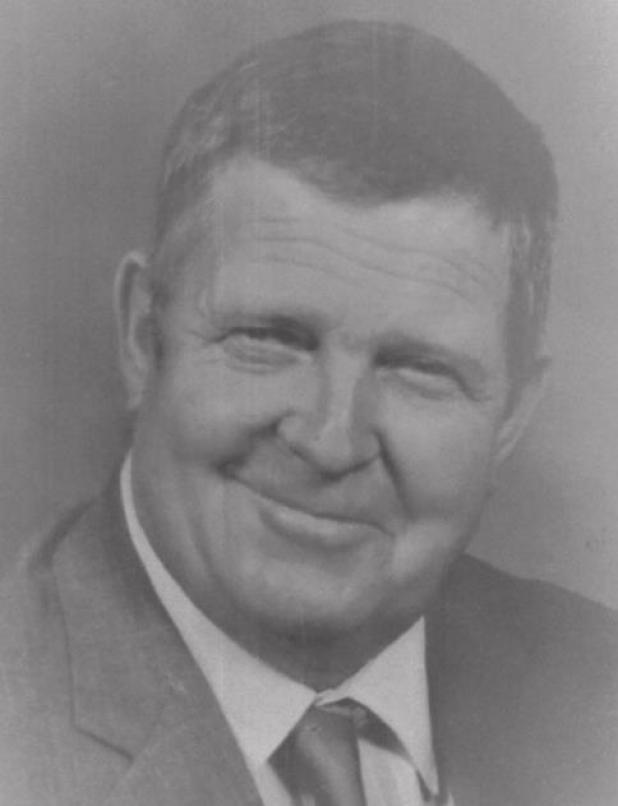 Clifford Boyd Cooper (84) passed away on Saturday, July 25, 2020 at his home peacefully with his family at his side. He was born on November 16, 1935 to Oliver Claude and Daisy Marie Cooper in Bay City, Texas.

Clifford was an early pioneer of the shrimping industry in Aransas Pass. He also shrimped off the coast of Africa and South America.

He loved the open sea and filling his nets with shrimp from our beautiful Gulf of Mexico.

He even taught net weaving to interested young men at Del Mar Tech College to help spur the shrimping industry.

Later in life he worked for Gulf King Marine as maintenance/mechanic for their fleet of shrimp boats.

Cliff was a name everybody knew to turn to if they had a question involving boats or catching shrimp. Cliff loved a fish fry at home, especially with fresh caught fish from our local bays.

He is survived by his children: Gary (Beverly) Cooper, Tim (Patricia) Cooper, and Rebecca (Rick) Nielsen. Ge us survived by one sister, Dorothy Asher. He is also survived by nine grandchildren and three great-grandchildren, as well as many nieces, nephews and friends.

He was preceded in death by his beautiful wife of 63 years Billie Lou Hyatt, his parents, his sister Wanda Palmer, and his brothers, O.C. Cooper Jr., Larry Cooper and his son Ronald B. Cooper.

The family would like to thank Clare, Addie, Josh, Chrystal and Jennifer from Harbor Hospice for their loving care of Cliff (Dad). A memorial/graveside service will be scheduled in the near future at Aransas Pass Memorial Park, Rockport, Texas where his ashes will be buried alongside his wife Billie Lou. In lieu of flowers, please donate to a charity of your choice.