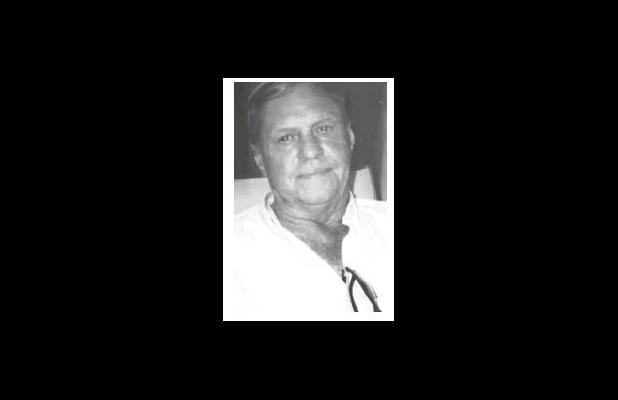 Billy was preceded in death by his parents, brother’s; Charles “Buddy” Chambers, and Donald Chambers and his sister -n- law Diane Chambers.

Billy worked for many years in the film industry and made many lifelong friends.

He was a member of Teamster Local 657.

He loved fishing which prompted his move to the coastal community.

He loved visiting and harassing family members and friends. He will be missed.