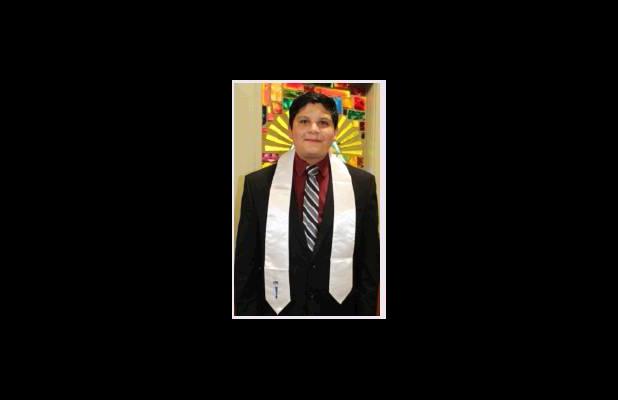 Local resident Andrew Ybarra was recently named the valedictorian of his eighth grade class at Bishop Garriga Middle Preparatory School (BGMPS) in Corpus Christi. He was invited to speak to his classmates at the end of school Mass held on May 29.

Ybarra is a former student at Sacred Heart Catholic School in Rockport, attending school up to its final year of fifth grade. In his three years at BGMPS, he earned a 97 or better grade point average (on a scale of 100, no weighted gpa) all three years - sixth grade, 98.143; seventh grade, 97; and eighth grade, 98.438.

He was inducted into the BGMPS National Junior Honor Society, in which only eighth grade students are inducted based on their threeyear GPA. He achieved President’s honor roll all three years, and was a member of Student council, 3H Club, Math Counts, Crusaders for Christ, the Book Club, Chess Club, and Science Club. He also was an altar server. He competed in football all three years, and in baseball one year. Ybarra will attend John Paul II High School in Corpus Christi beginning in the fall. He is the son of Shelly and Robert Ybarra of Aransas Pass.