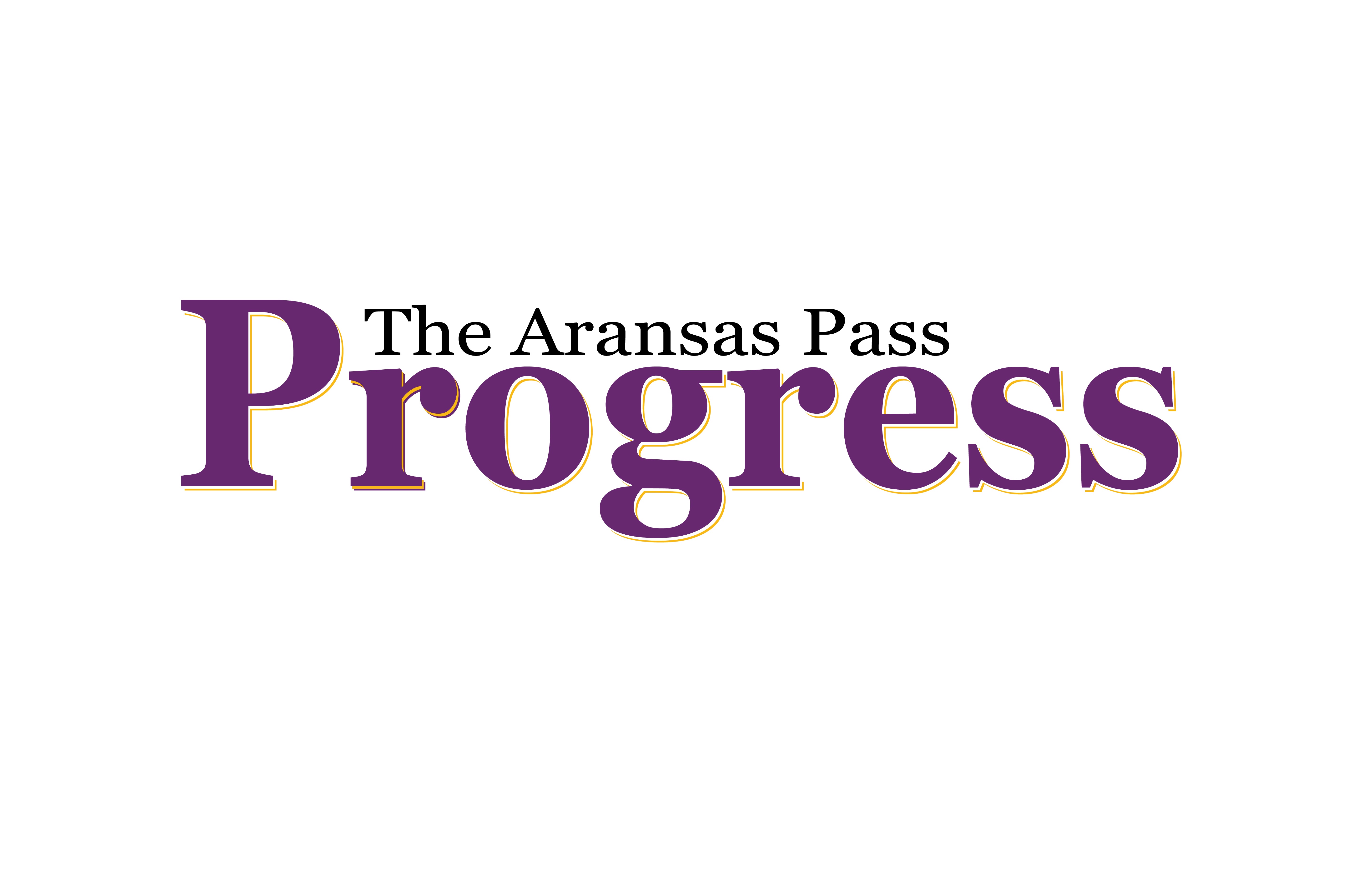 A History of the Aransas Pass Progress

The Aransas Pass Progress has served as the leading hometown news source for the "The Harbor City" and the surrounding area for 100 years. Founded by a young printing equipment salesman named W.H. Vernor, the newspaper was initially backed by a real estate firm working to promote a new town along the shores of Redfish Bay.

Vernor later went on to be elected the first mayor of Aransas Pass, roughly one year after the first edition printed on April 9, 1909. He defeated his opponent, T.B. Wheeler, by just three votes. But after his promotional efforts to book Aransas Pass as the premiere Texas deepwater port fell to neighboring Corpus Christi, Vernor chose to sell the newspaper in March 1911 to Jessie J. Todd, a local banker. Vernor reportedly left town not long after the deal was final. Todd brought on E.L. Price as editor, and together they published the newspaper until Dec. 5, 1913, when W.E. Warrick claimed ownership of the newspaper. Warrick ran the newspaper for 19 years before selling to C.P. Kendall on March 3, 1932, who stayed on until April 30, 1935 when B. Hardy Heath took over as publisher.

A year later The Progress was acquired by a partnership of E.W. Terry and Wayne W. Welch, both of whom came to Aransas Pass from Oklahoma where they had published the Ardmore Morning Democrat. The partnership remained for another decade until a young man named J.G. Richards, who by all accounts had no newspaper experience, purchased Terry's one-half interest in the newspaper on Oct. 1, 1946. Richards went to work and quickly earned the name "Scoop," a name that stuck with him throughout his lifetime and beyond. He passed in July 1998 shortly after attending the South Texas Press Association Convention in New Braunfels. That organization still holds an annual golf tournament in his name.

Richards and Welch together operated The Progress until 1959, when Welch died after a brief illness. Richards purchased Welch's share of The Progress and operated the newspaper alone until 1963, when he brought on his son, Dick Richards, who had just returned from a tour with the U.S. Navy. Times changed rapidly in 1964 as The Progress joined teams of other newspapers around the country in converting to offset printing. The Richards joined together with two other area publishers, James Tracy of Sinton and Carrol Keach of Robstown to form Rotolith Printing Co., which in its heyday printed eight area newspapers.

Dick's wife Sally joined the family business in April 1973, about the same time Scoop Richards entered into semi-retirement. The Richards family continued to operate the newspaper until May 1, 2005, when Jim Chionsini squared a deal to bring The Progress into the Granite family of newspapers. The Progress has operated in the same location since the spring of 1946, when the newspaper moved into a new office on South Houston Street in Aransas Pass.